By sharing experiences and knowledge gained from racing, we’re making huge steps forward in our road cars. The innovative braking technology of our I‑TYPE racing car is helping us create even more battery power in our first electric concept car. 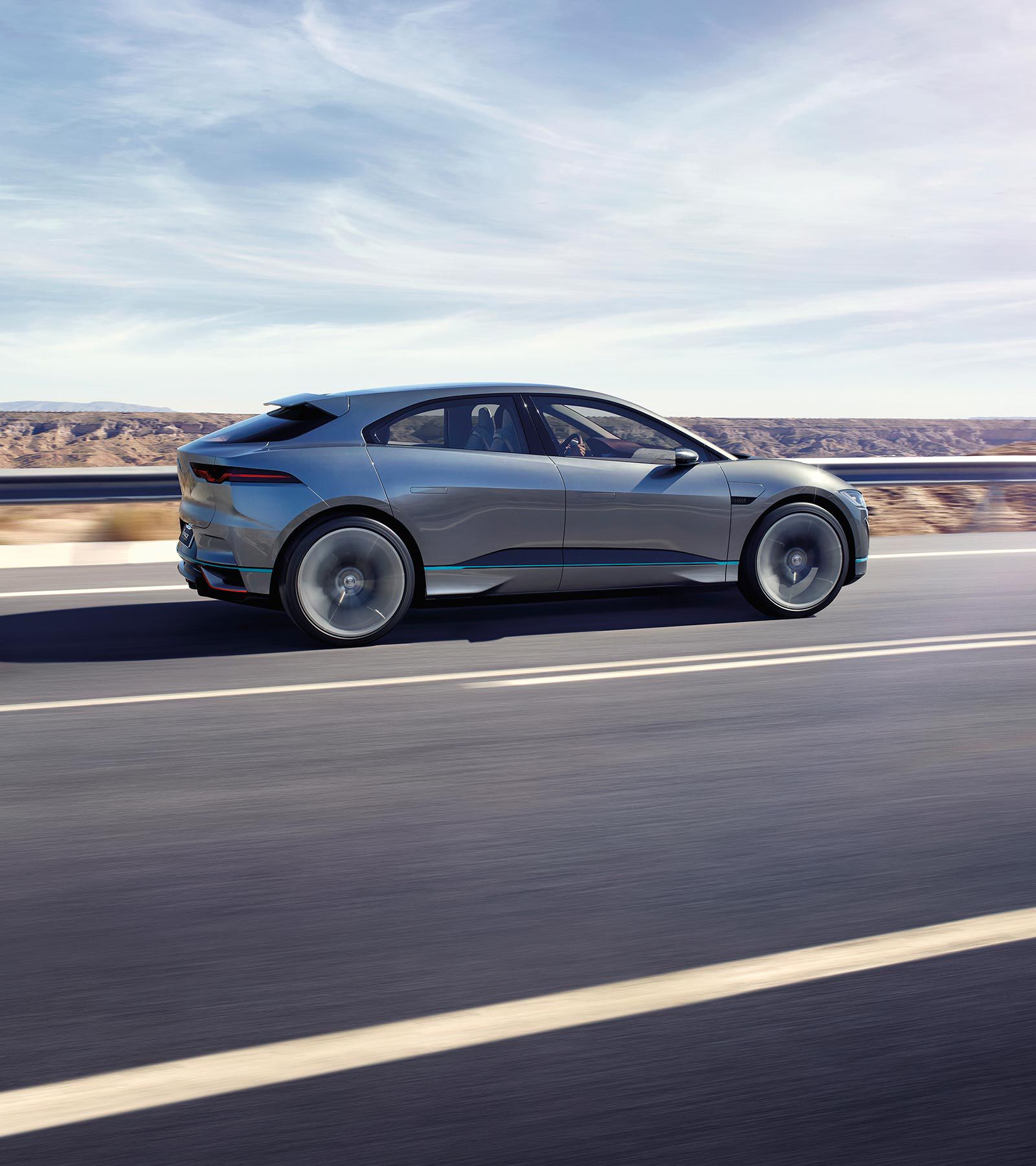 Did you know that over just one race the Panasonic Jaguar Racing Formula E vehicle can capture enough energy through clever braking to extend its range by up to 15%? How? By utilising the latest regenerative braking technology, which is also a big feature of the electric I‑PACE Concept road car.

In a regular internal combustion engine vehicle, the car is slowed via conventional friction brakes which press the brake pads against the discs. The kinetic energy from the vehicle is converted into heat energy, which is essentially wasted. However in a battery electric vehicle (BEV), the electric motor can convert that kinetic energy into electricity to top up the battery, increasing the number of miles you can drive on a single charge.

In Formula E, the length of the race is the same for each competitor, and the amount of energy allowed to complete the race is also fixed, at 56 kilowatt hours, so the benefit of regenerative braking in racing translates into extra performance and potentially faster lap times. The intensity of electric racing really tests the vehicle’s parts to the limit – as well as their engineers – and with Jaguar involved in developing both electric race cars and electric road cars, there will be mutual benefits. 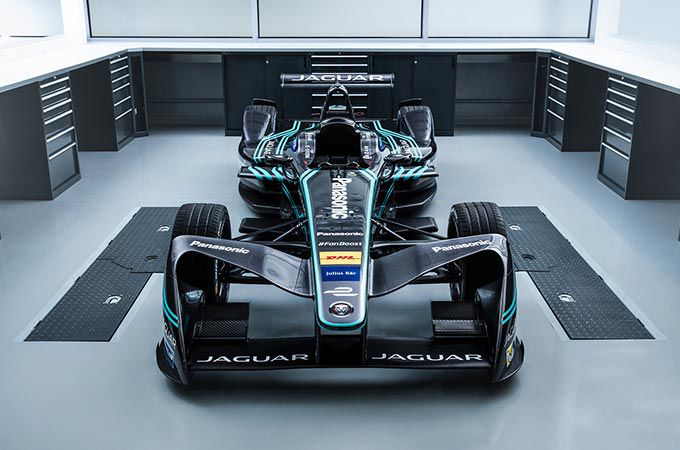 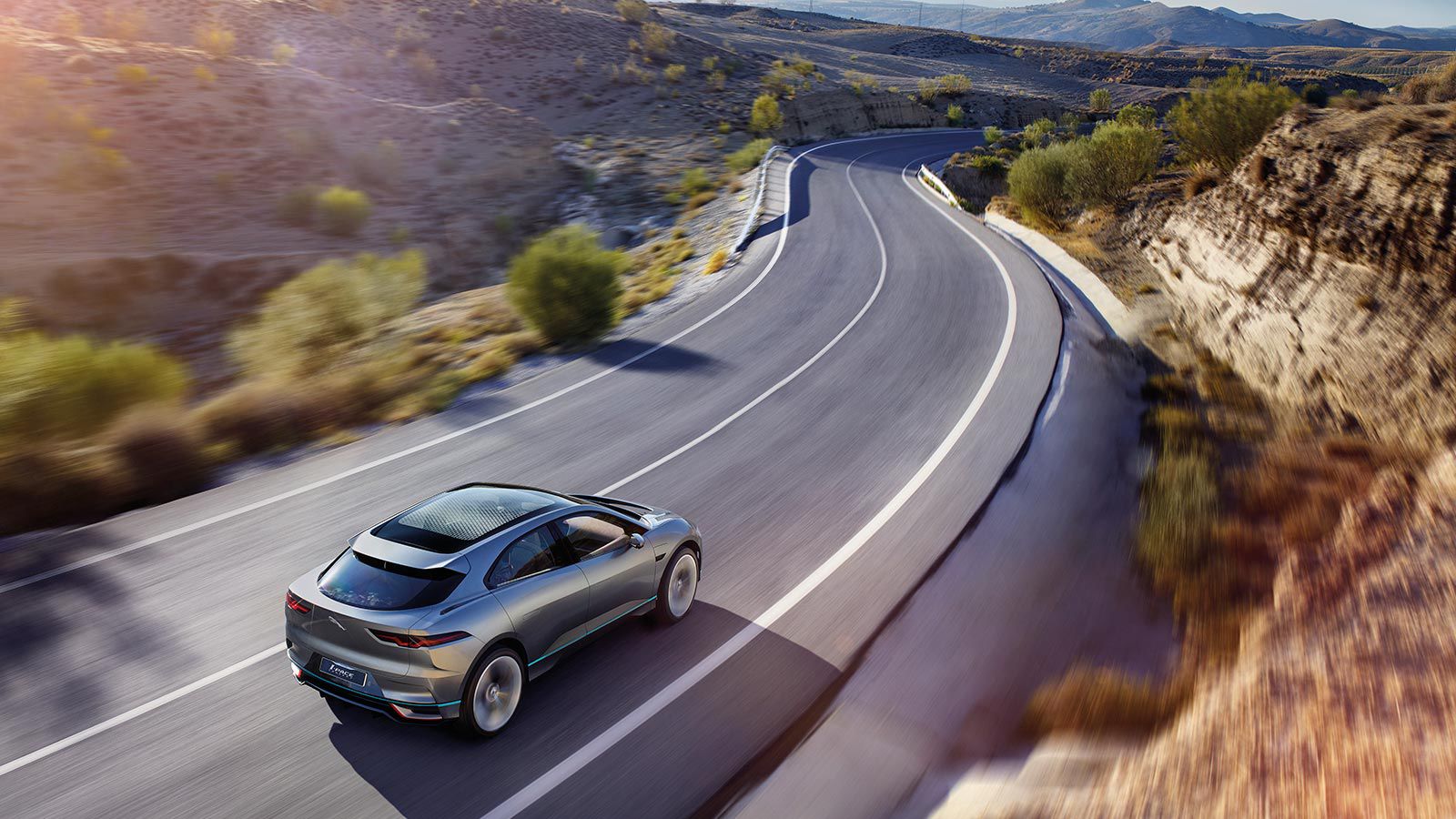 “The Formula E environment is a hugely exciting and challenging one as an engineer. We can use the lessons we learn and the developments we make in electrical components to feedback directly into our production environment for Jaguar’s new breed of electric vehicles.”
Richard Devenport - Research Manager, Formula E Technology

Experiencing regenerative braking in Jaguar’s new electric vehicle will also likely change your driving style. ‘One-pedal’ driving – only using the accelerator most of the time – becomes highly feasible once the driver becomes more aware of the electric vehicle’s momentum.

Alongside these significant technological changes, the innovative I‑PACE Concept is still very much a Jaguar.

“It’s an electric vehicle, but it’s a Jaguar above all, so it has to hold true to the characteristics that our customers know and love in all their Jaguars. Clearly the car has to have fabulous design both inside and out. It has to be comfortable and refined, but at the same time it also has to offer exciting and exhilarating driving dynamics. And these are the characteristics the I‑PACE Concept will bring to a whole new range of customers.”
Ian Hoban - Vehicle Line Director, Jaguar 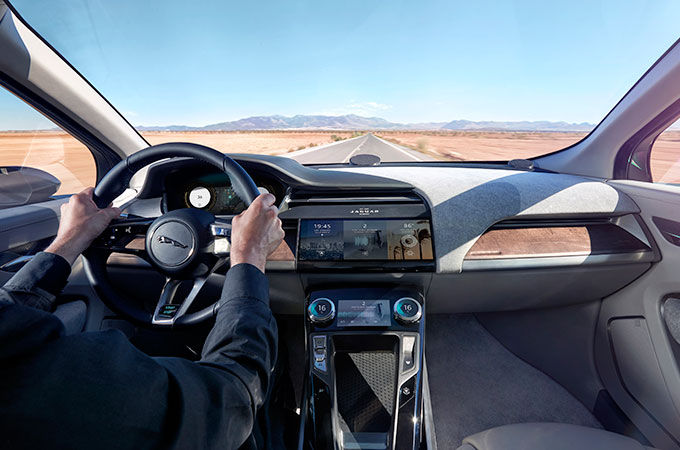 A striking glimpse of our first battery powered electric car. An All Wheel Drive, 400PS, 5 seater with a range of over 500km (310 miles).
EXPLORE I‑PACE CONCEPT
Jaguar I-PACE | Our First All-Electric Car | Jaguar 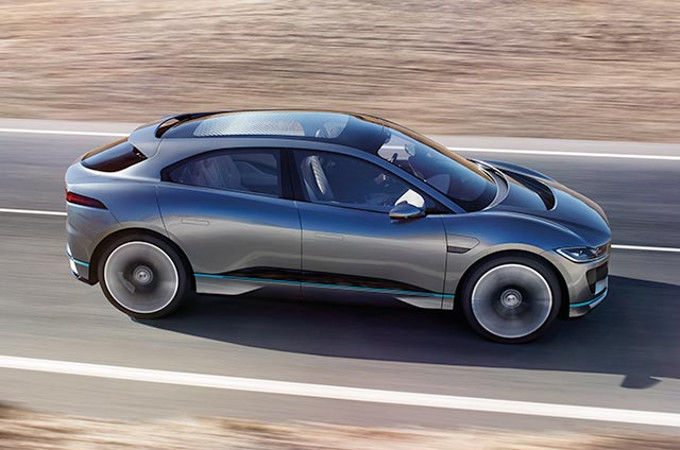 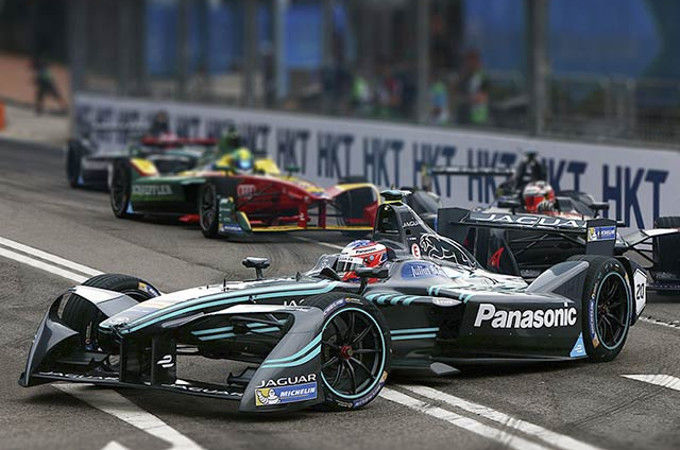 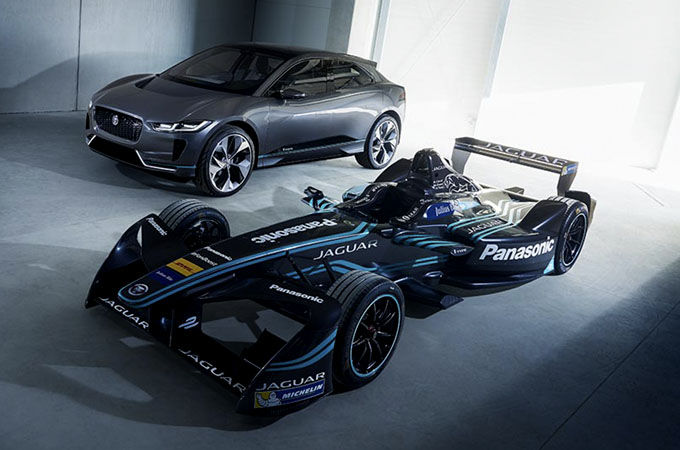