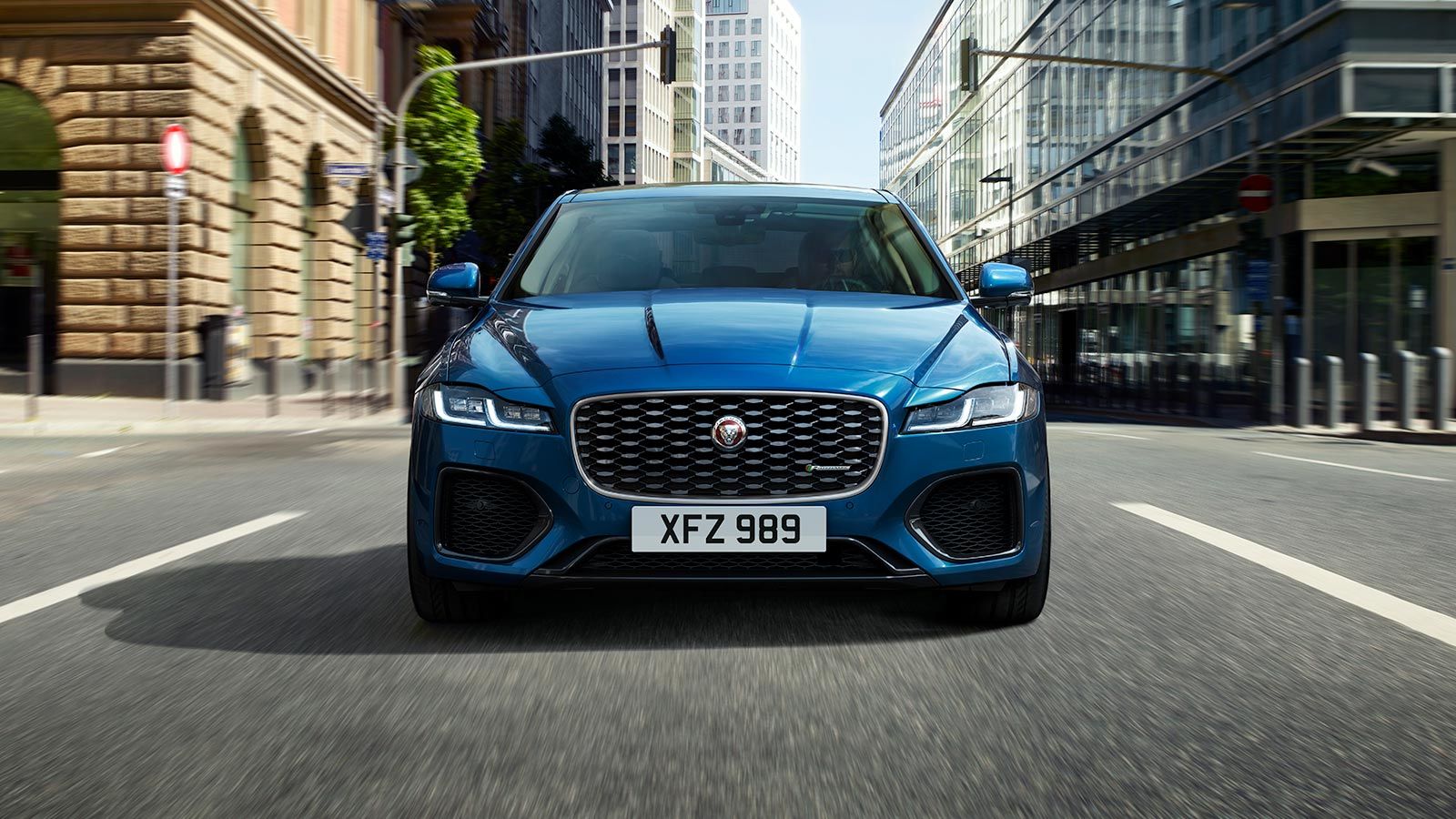 WHICH JAGUAR XF WILL YOU CHOOSE?

Every XF offers a distinct combination of British design, Jaguar performance and the latest in-car infotainment. Choose between Saloon and Sportbrake, XF and XF R-Dynamic.

CHOOSE YOUR MODEL
Jaguar XF | Model Range: S, SE, HSE & R-Dynamic
BUILD YOUR OWN
Use the configurator to design your perfect Jaguar XF
GALLERY
Exacting attention to detail has always been fundamental to our vehicles
Jaguar XF | Gallery Images
DOWNLOAD A BROCHURE
View and download the latest Jaguar brochures
Brochure | Jaguar | Download Jaguar's brochure for all ranges
KEEP ME INFORMED
Sign up for all of the latest Jaguar news

†The figures provided are NEDC2 calculated from official manufacturer’s WLTP tests in accordance with EU legislation. For comparison purposes only. Real world figures may differ. CO₂ and fuel economy figures may vary according to wheel fitment and optional extras fitted. NEDC2 are figures calculated using a Government formula from WLTP figures equivalent to what they would have been under the old NEDC test. The correct tax treatment can then be applied.

††View WLTP figures.
WLTP is the new official EU test used to calculate standardised fuel consumption and CO₂ figures for passenger cars. It measures fuel, energy consumption, range and emissions. This is designed to provide figures closer to real-world driving behaviour. It tests vehicles with optional equipment and with a more demanding test procedure and driving profile. Figures are shown as a range under WLTP testing measures. The most economical figures refer to the most efficient/lightest set of options. The least economical figures refer to the least efficient/heaviest set of options. WLTP legislation dictates that where there is <5g CO₂ variance between the lowest and highest figures, only the highest is declared.

△Includes a 75kg driver, full fluids and 90% fuel.
▲Includes full fluids and 90% fuel.
✧Dry: Volume as measured with VDA-compliant solid blocks (200mm x 50mm x 100mm). Volume measured up to the headliner
✦Wet: Volume as measured by simulating the loadspace filled with liquid. Volume measured up to the headliner.
±The figures provided are NEDC calculated from official manufacturer’s tests. For comparison purposes only. Real world figures may differ.