Jaguar C‑X16 was unveiled at the Frankfurt Motor Show in 2011.

The C‑X16 is a two-seater sports car with a difference. And importantly, even though it is a concept car, it’s also a bold statement of Jaguar’s future design and technological intent.

“Jaguar has always had a sporting heart, and the C‑X16 is the perfect embodiment of our vision for a true 21st century Jaguar sports car. It's fast, it's beautiful, and it highlights our commitment to the development of sustainable powertrain technologies. It embodies the established Jaguar strengths of sensual design, animal-like agility and inspirational performance, and combines these with attributes that set us on a course for the low-emissions sports cars of the future,” says Adrian Hallmark, Jaguar’s Global Brand Director.

Like the C‑X75 concept car before it, C‑X16 leaves you under no illusion that this is a performance car. And, also like the C‑X75, the car's edgy looks are more than backed up by impressive statistics. This is a concept car capable of sprinting from standstill to 62mph in just 4.4 seconds, that has a top speed of 186mph, and that can accelerate from 50mph to 75mph in just 2.1 seconds.

The C‑X16's aluminium bodywork is wrapped as tightly as possible around its advanced mechanicals, its lithe stance highlighting its dynamic ability. The use of simple but purposeful lines allied to a low sweeping roof and tail give the C‑X16 a muscular but sculpted look that can only be a Jaguar.

Ian Callum, Jaguar Design Director, agrees. "A Jaguar sports car should have clear visual movement in its design, and the C‑X16 is the perfect demonstration of that goal. Each of its lines begins with a sense of purpose, and ends with a sense of clarity. It's that approach that has given the C‑X16 its purposeful stance. Look at the C‑X16 and you want to drive it – and that's just how a Jaguar sports car should make you feel." 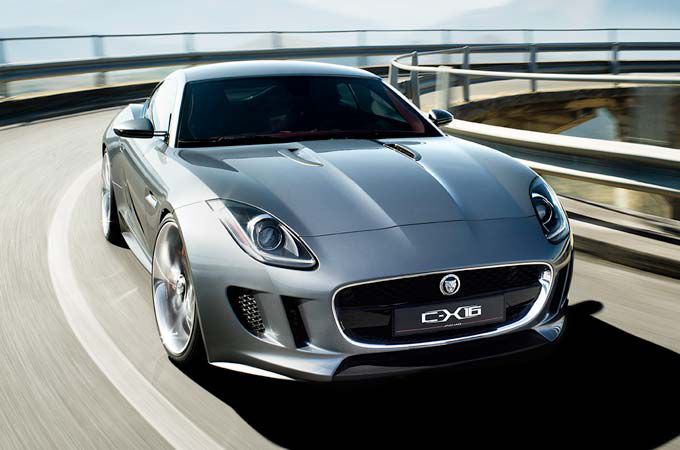 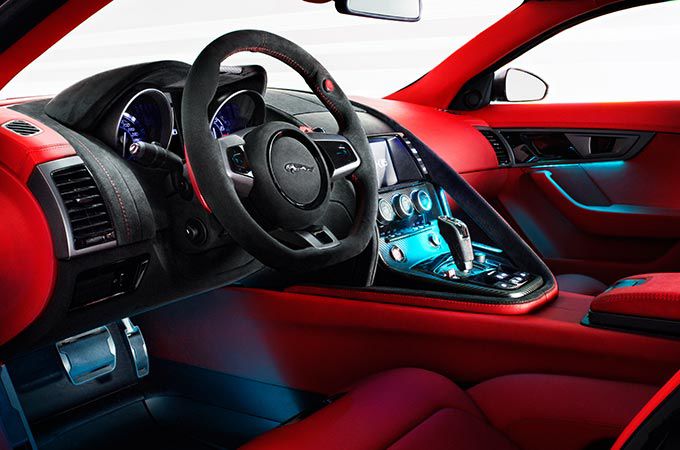 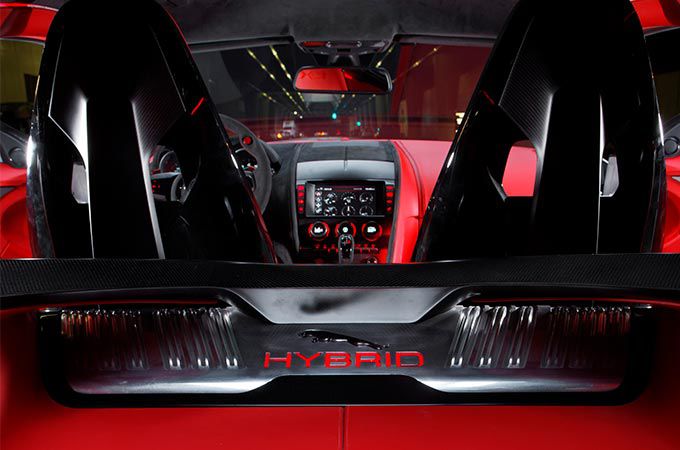 CORPORATE VALUES
To make sure we always deliver on our promises, everyone at Jaguar lives by these simple but effective values.
FIND OUT MORE
The Jaguar Business - Our Values 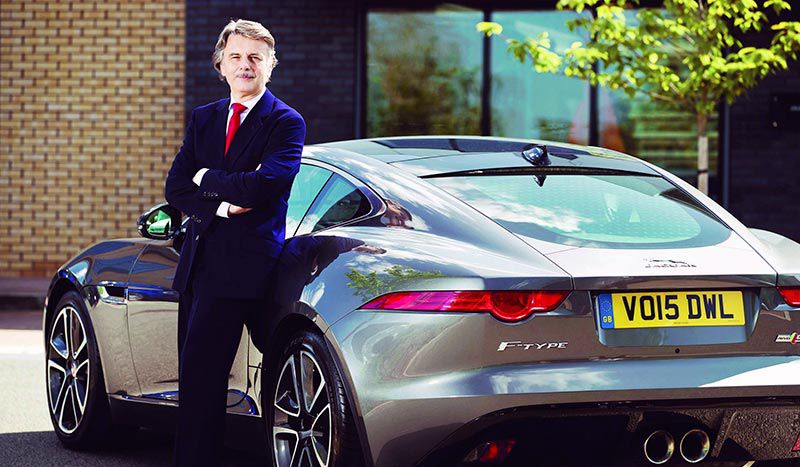 QUALITY
Find out how safety, quality, dependability and reliability are all built into every Jaguar.
FIND OUT MORE
The Jaguar Business - Quality, Dependability & Reliability 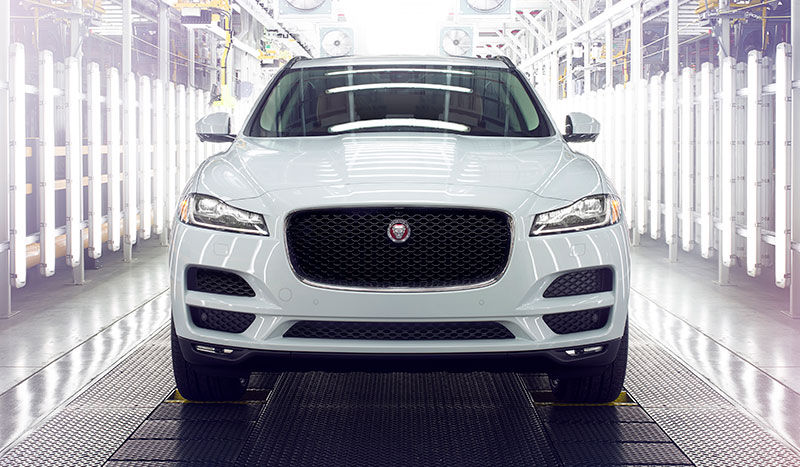 COMMUNITY
Discover how Jaguar partners with the communities we operate in.
FIND OUT MORE 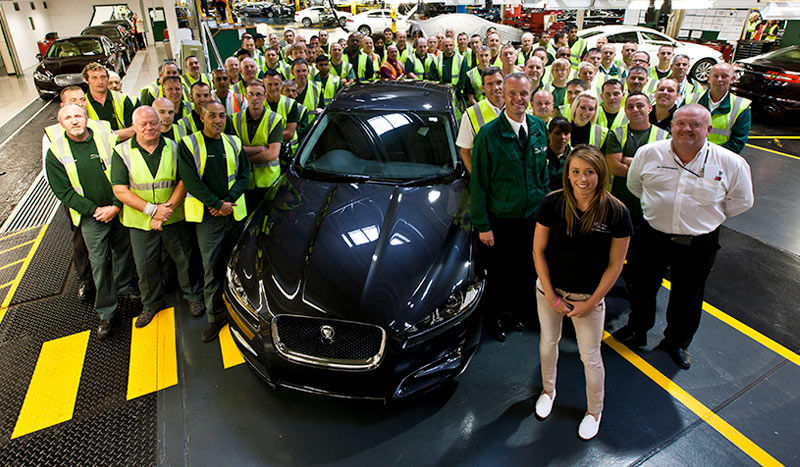 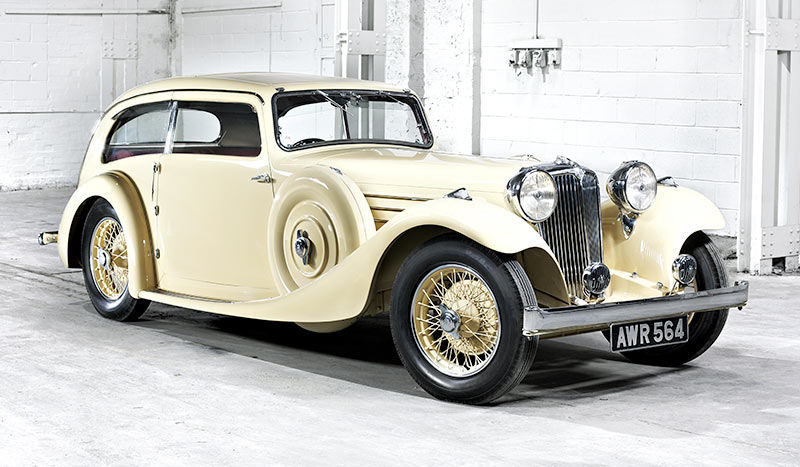